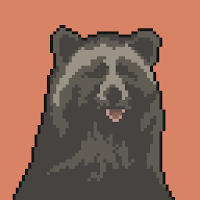 (Made in Unity3D)
A Dystopian Simulator based on real world events in parallel universe. 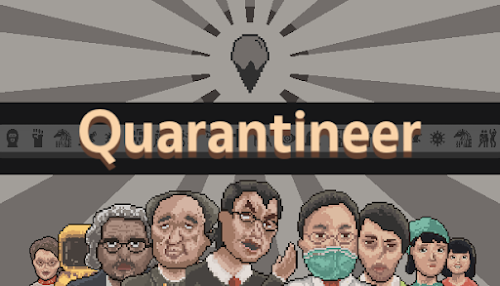 Windows / MacOS
Click here to Steam Store : Quarantineer
Disclaimer :
This is not promoting any form of Totalitarianism, rather a simulator to help educating people about the deep influences of a Totalitarian government could do to the civilization and their own people.
Life has a serious impact and change to everyone of us.
Started developing this project right in the beginning of pandemic,
lots of inspiration had come from the real world events and later turned into game ideas.

My purpose of creating such a simulator is to provide an opportunity to understand the exploitation of power, corruption and dictatorship, shall everyone sees that once authority has been granted, chances are anyone is tempting to exploit it and thus bring deep influences to the nation and civilization.

It is a sensitive topic to talk to, or even discuss to the person in my closed circle.

Once again, I hope this will serve as an education tool for a better humanity and future tomorrow.

It took me over 20+ months working alone,
and did not expect so much from this project,
so consider it a success that it is finally completed and I am relieved.

A novel human-to-human transmission virus outbreak is discovered in Motherland.
Supreme Leader handed over the country to you and evacuated to Berlin for holiday.
With never ending America Imperialism Hostile Forces,
colluding with Anti-Motherland protestors,
the fate and destiny of Motherland is in your hand.
You are the last hope of humanity ! 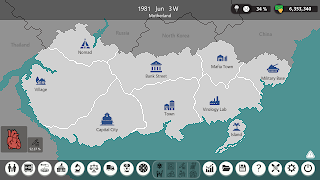 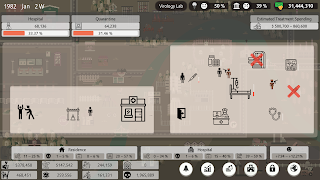 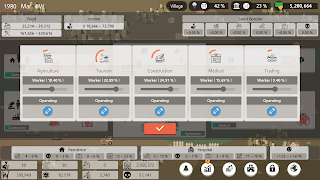 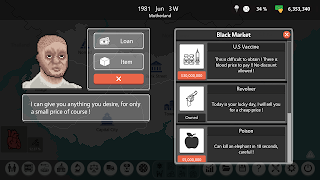 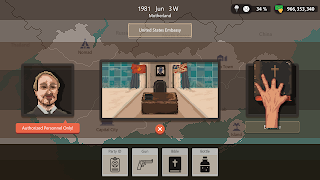 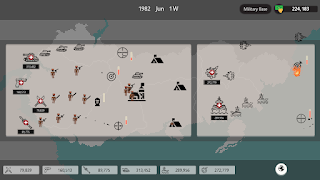 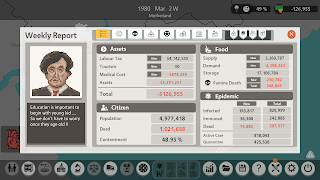 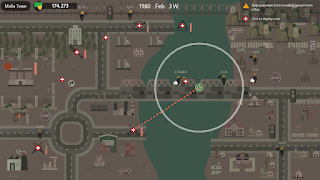 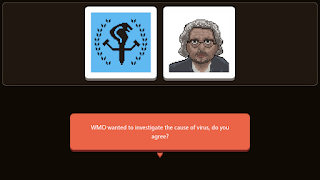 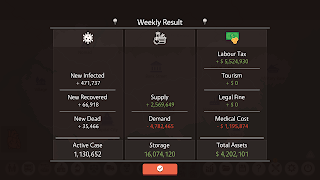 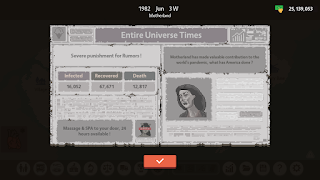 Little Rescue Machine is a Hilarious Physics Sandbox Game, players build little machines and rescue tiny people from Disasters. The game is about building a useful machines but easily broken into pieces. 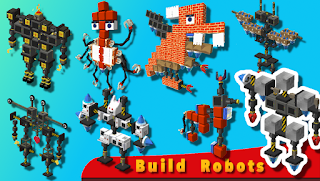 Inspiring modern engineers and kids to create and understand why physics fail.
Unleash your creativity and inspiration to create your own Hilarious Machines and show to your friends! 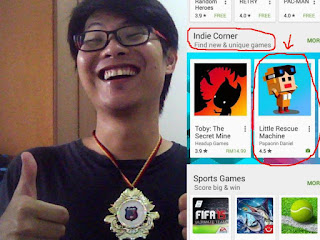 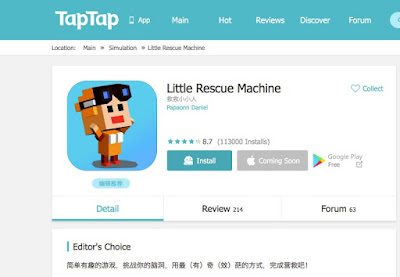 ( Currently N/A for google playstore requested a security update to latest Android OS, but the app was old to keep up with the latest regulation, thus temporarily offline )


Dapenter is a 3D Physics Survival + Building game which you play as a Carpenter, trying to build your home and defend yourself against some Wild creatures.

It is a pre-sequel to Little Rescue Machine. 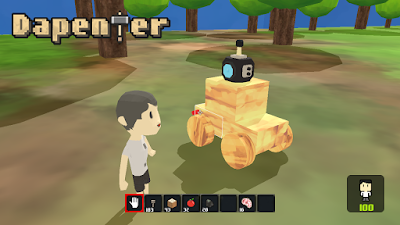 This started off as my First Serious PC title that I worked in 1st July 2013, after resigning from my last engineering Job, and later worked on as a Data Analyst. I worked on and off as part-time for about 9 months.
And finally resigned and decided to go for Full Time (13 months).

Eventually, I abandoned this project,  because I was using Ogre3D + Bullet Physics engine with bare supports from the community, and most of my time (70%) are spent in debugging and tweaking stuffs, I don't feel like doing so anymore, and it consumed all my souls.

Finally, on 1st of July 2015, I decided that it's time to bit farewell to my daughter - Dapenter.

My core is Artificial Intelligence, I work on projects in Computer Vision + Image Processing.

Result of my prototype,  recognizing surrounding urban environment.
I am interested in the idea of porting things to robotic application, and so having things done in an optimizing way is my ultimate goal.

The tracking continues to work on planar object, and tested on variational parameters for the accuracy tolerance.